Below is a list of all our Beer suppliers. They are listed in Alphabetic Order. Please contact us with any questions. 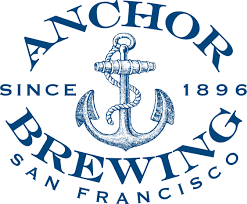 The rich history of Anchor Brewing can be traced all the way back to the California gold rush, when German brewer Gottlieb Brekle arrived in San Francisco with his family. 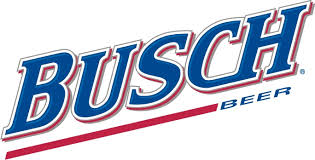 We are a company built on a dream. For 165 years, Anheuser-Busch has pledged allegiance to America and its people. We take great pride in our standing as one of the country’s most iconic companies, and hold precious our responsibility to brew great-tasting, high-quality beers. 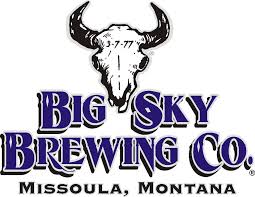 Big Sky Brewing Company was started by Neal Leathers, Bjorn Nabozney, and Brad Robinson. Brad and Neal had been homebrewers in Michigan since the mid 1980’s, and had moved to Missoula with a group of friends in the summer of 1990. In the early ‘90s they worked at Sportsmen’s Surplus and High Country Sports where they met Bjorn. One of Brad’s first nights in Missoula was spent at the old Iron Horse when it was attached to Bayern Brewing Company down at the end of Higgins Avenue. He was impressed by Bayern’s lagers, but felt that there was room in Missoula for a second brewery; and since Neal and Brad specialized in brewing English style ales he felt that an ale brewery would be producing very different beers than Bayern Brewing Company did. Neal agreed, and the two began to work on starting up a brewery.

The Mission of The Boston Beer Company is to seek long-term profitable growth by offering the highest quality product to the U.S. beer drinker.

From my very first sip of Anchor Steam beer over 20 years ago the vision of Bridger Brewing was realized. It was beautiful; cold and luscious in the mouth, though it almost burned going down, warming my insides and dancing in my head…like drinking pure liquid gold. The American microbrewery revolution was still in its infancy and true entrepreneurs like Bert Grant, Fritz Maytag, Charlie Papazian, Jim Koch and Ken Grossman would lead the charge and inspire many more to join their ranks. I was young and living in the epicenter of this movement in the Pacific Northwest and quickly discovered that not only could beer be done better, but food, coffee… Everything could be done better. 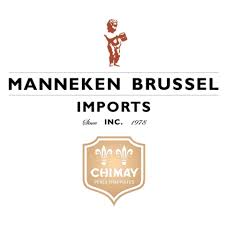 For over 35 years, we’ve imported some of Europe’s finest beers to the U.S.. We love the beer business and value our relationships with our customers. 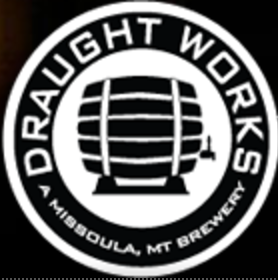 This industrial spirit has driven us to turn out clean, traditional ales and lagers, unique American sours, as well as a wide range of experimental styles. Just as draught beer is the epitome of fresh beer, the whole Draught Works crew works diligently to guarantee only the highest-quality product makes its way to you, one that reflects our passion for excellence and the spirit of hard work.

Founded in 1996 by brothers-in-law Adam Firestone and David Walker, Firestone Walker Brewing Company is a pioneering regional craft brewery located on the coast of California. Our state-of-the-art brewery in Paso Robles produces a diverse portfolio ranging from iconic pale ales to vintage barrel-aged beers. Our Barrelworks facility in Buellton makes eccentric wild ales, while the Propagator pilot brewhouse in Venice specializes in R&D beers. In 2015, we combined with another family-owned brewery, Duvel Moortgat, to help pave the way for our next 20 years and beyond. With deep roots in the Central Coast, we employ numerous sustainable practices that reflect our commitment to the local community and landscape. 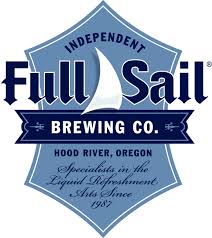 Sitting on the deck of the brewery here in Hood River on a brilliant August day never ceases to make us eternally grateful for every moment we get to spend in this amazing place. A little town full of blossoming fruit orchards and postcard-quality roadside stands, where every summer a landlocked surf town magically emerges from its winter ski-village cocoon.

We are a proud family with rich heritage and history. We are passionate about the beer and cider that we sell. At our core we are pioneers, mavericks, and entrepreneurs. We create value for our customers through our dynamic portfolio of upscale international brands… Brands that are all about substance rather than status; social rather than exclusive; personalized rather than mass. We set the highest standards of integrity and social responsibility. 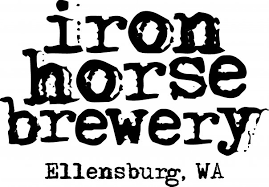 Our story is a lot like our beer; unconventional. It’s the story of a semi-lost 20 something year old with a young family, who fell in love with the art and science of brewing beer, instead of finishing college, like he was supposed to. He may well still be brewing in his garage at this very moment, if his retired father, Gary had not believed in his son, and offered to join him in business. Greg, with one small child and another on the way, somehow convinced his wife, Natalia that moving across two states and buying into a failing brewery was a good idea. If nothing else, Greg is persuasive. Three months into the social experiment, Gary, Greg’s dad had the inspired idea to bring in Greg’s good high school friend, Ross as a partner. Granted Ross was an English major (which has nothing to do with beer?), but hey, the guy can talk to anybody.

Katabatic Brewing Company is ready to take craft beer in Montana to the next level. Katabatic was founded by Montanans that are passionate about crafting full-bodied beer and building a local beer culture based on Montana traditions. Our beers embody Montana’s individualistic pride, majestic scenery and tough past. Our tagline, “Rugged, Yet Refined,” captures the rugged mountains that surround Livingston and the refined quality of our beer.

Welcome to Madison River Brewing Company. Our beers have developed an impressive following for one simple reason: they taste great. Stop by our taproom in Belgrade, Montana for a tasting or buy our great brews at any number of locations across Montana, Idaho, Wyoming and North Dakota. 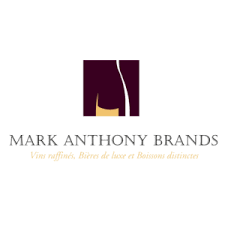 Mark Anthony Brewing Inc. is a division of The Mark Anthony Group of Companies, one of North America’s most diversified and successful private beverage companies focused on the beverage alcohol sector. Founded in 1972, The Mark Anthony Group of Companies grew organically to become a leading producer and distributor of fine wine, premium beer and Ready To Drink beverages. A cornerstone of the Company’s success is the ability to innovate and create distinctive brands that are available across Canada and the United States.

The black sheep is also known as a “Marker.” A shepherd places one Marker among every 100 white sheep to help him keep track of his flock. As he watches over them, the shepherd wields a heavy Crook to corral his sheep. 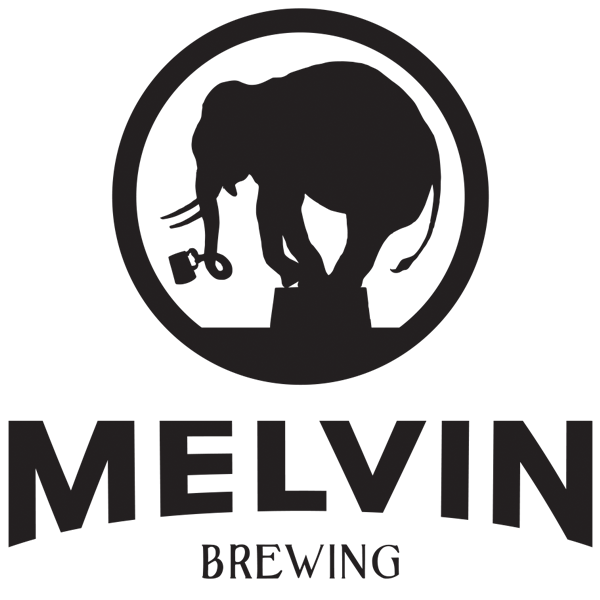 Melvin Brewing was born in the back of a Thai restaurant in 2009, when owner Jeremy Tofte decided to bring beers from the future to Jackson, WY. Our 20 gallon brew system quickly grew into a 3 barrel system, and we served our award-winning beers — the original Melvin IPA, 2×4 Double IPA, and Ch-Ch-Ch-Cherry Bomb — with sides of Asian street food, kung fu movies and old school hip hop. 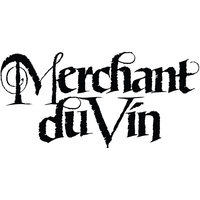 Specialty beer importer Merchant du Vin was founded in 1978, a time when Americans could not buy the world’s classic beer styles – in fact, unless they had travelled to Europe most Americans had never even heard of pale ale, hefeweizen, or Trappist ale. MdV founder Charles Finkel realized that the flavors found in the great beers of England, Germany, Belgium, and the Netherlands were a universal pleasure that should be available to all adults. 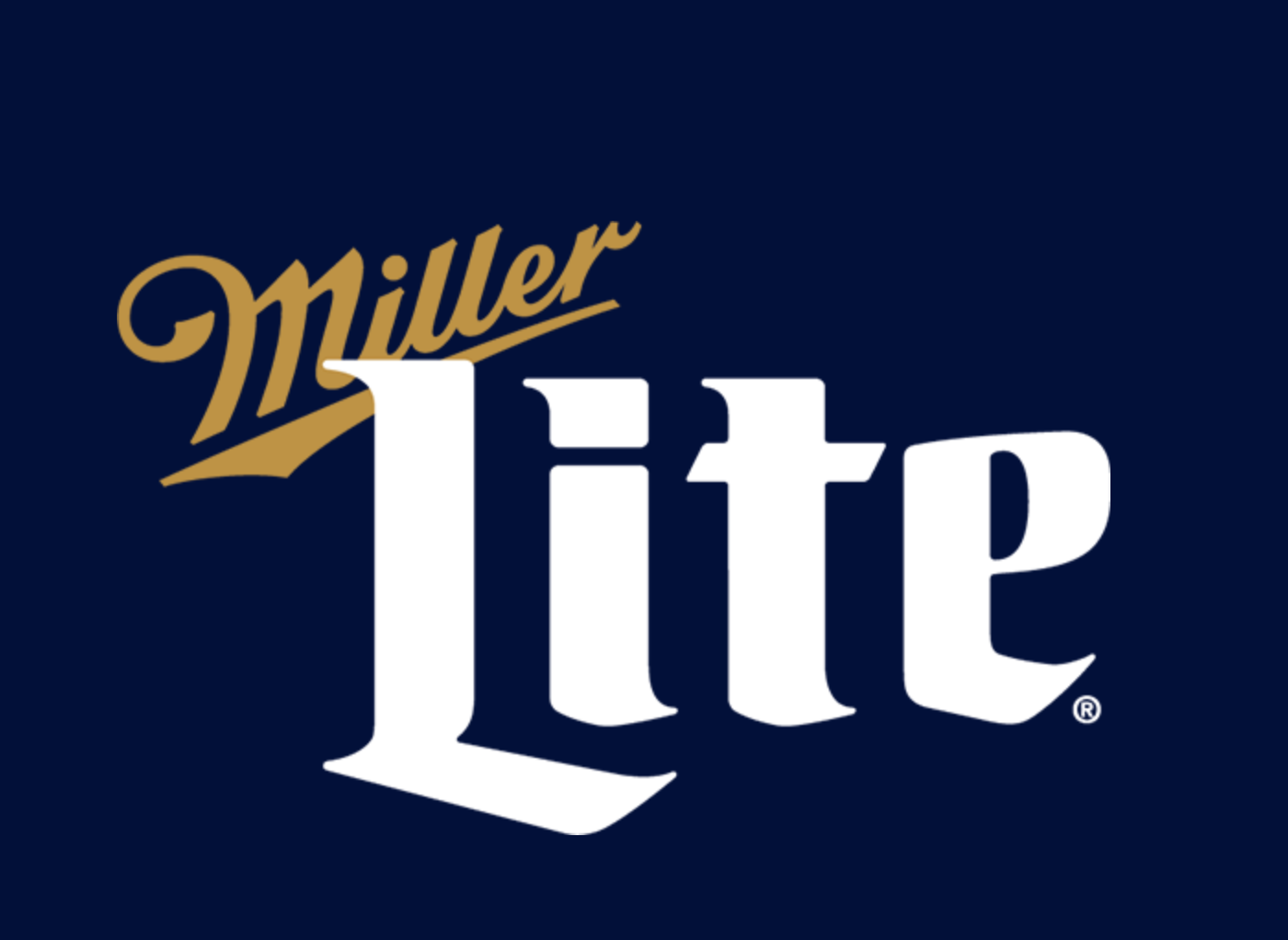 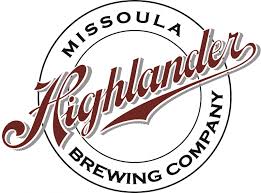 Warning: Use of undefined constant custom_pagination - assumed 'custom_pagination' (this will throw an Error in a future version of PHP) in /home/customer/www/cardinaldistributing.com/public_html/wp-content/themes/cardinal/Beer_Supplier.php on line 70

You must be 21 years old to visit this site.